The books in this category feature art from the illustrators of the golden age. The Golden Age of Illustration was a period of unprecedented excellence in book and magazine illustration between the 1880s to the 1920s. It developed from advances in technology permitting accurate and inexpensive reproduction of art, combined with a voracious public demand for new graphic art.

In Europe, Golden Age artists were influenced by the Pre-Raphaelites and by such design-oriented movements as the Arts and Crafts Movement and Art Nouveau. Leading artists included Walter Crane, Edmund Dulac, Aubrey Beardsley, Arthur Rackham and Kay Nielsen.

American illustration of this period was anchored by the Brandywine Valley tradition, begun by Howard Pyle and carried on by his students, who included N.C. Wyeth and Maxfield Parrish. 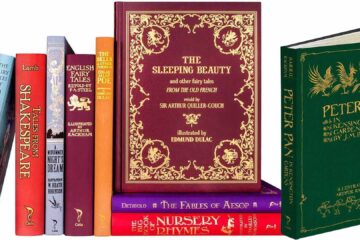 Calla Editions is Dover’ premium imprint, and it primarily reproduces works from the “golden age of illustration” – a period when bookmaking was a beloved art form and many stunningly illustrated books were produced. Most are cloth-bound facsimiles of deluxe editions of illustrated children’s classics, but there are also original designs, photo collections, recipe books and other non-fiction selections. 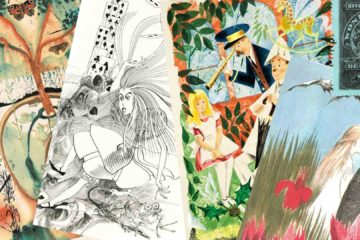 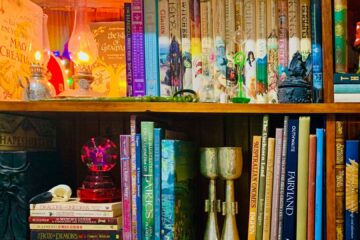 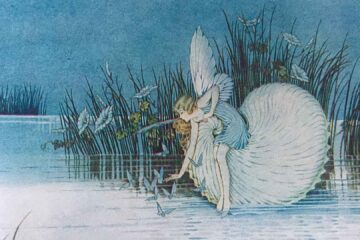 The Art of the Australian Fairy

A collection of literary magical fairy beings of the sort that typically feature prominently in pan-European fairy tales but here are living in the Australian bush from Ida Rentoul Outhwaite’s Fairyland to May Gibbs’ Snugglepot and Cuddlepie. Jumping off point for some of the most popular authors and talented illustrators of all time. 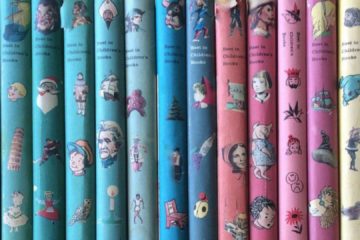 Despite being sold through a book club, the Best In Children’s Books volumes are not in fact true book club editions, since many of the stories and illustrations appeared for the first (and sometimes only) time in this format. The artists who worked on the series were quite extraordinary, including such luminaries as Andy Warhol and Maurice Sendak. This is the complete list of titles. 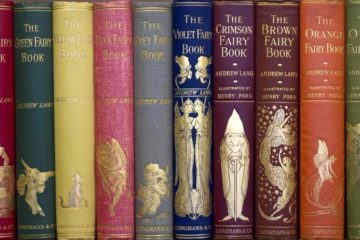 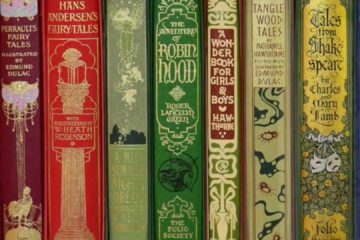 An illustrated collector’s guide and list of all the books in the Folio Society’s facsimile series of classic fairy tales, beautifully illustrated by Golden Age masters. 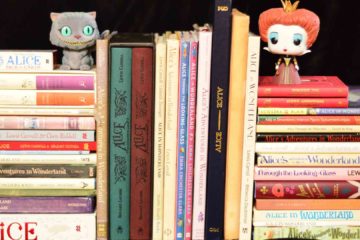 A video tour of my extensive Alice in Wonderland book collection. 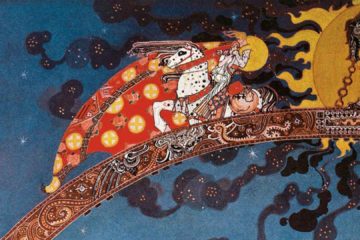 East of the Sun, West of the Moon: A Taschen vs Folio Society Comparison

A comparison between the loveliest editions of East of the Sun, West of the Moon with Kay Nielsen’s incomparable illustrations: Folio Society, Taschen and Calla Editions. Includes video review.